After months of speculation and teasers, the Patta x Nike Air Max 1 “Monarch” is officially releasing — and to celebrate the Dutch imprint’s latest interpretation of the iconic sneaker, it has also released a film series titled The Wave. 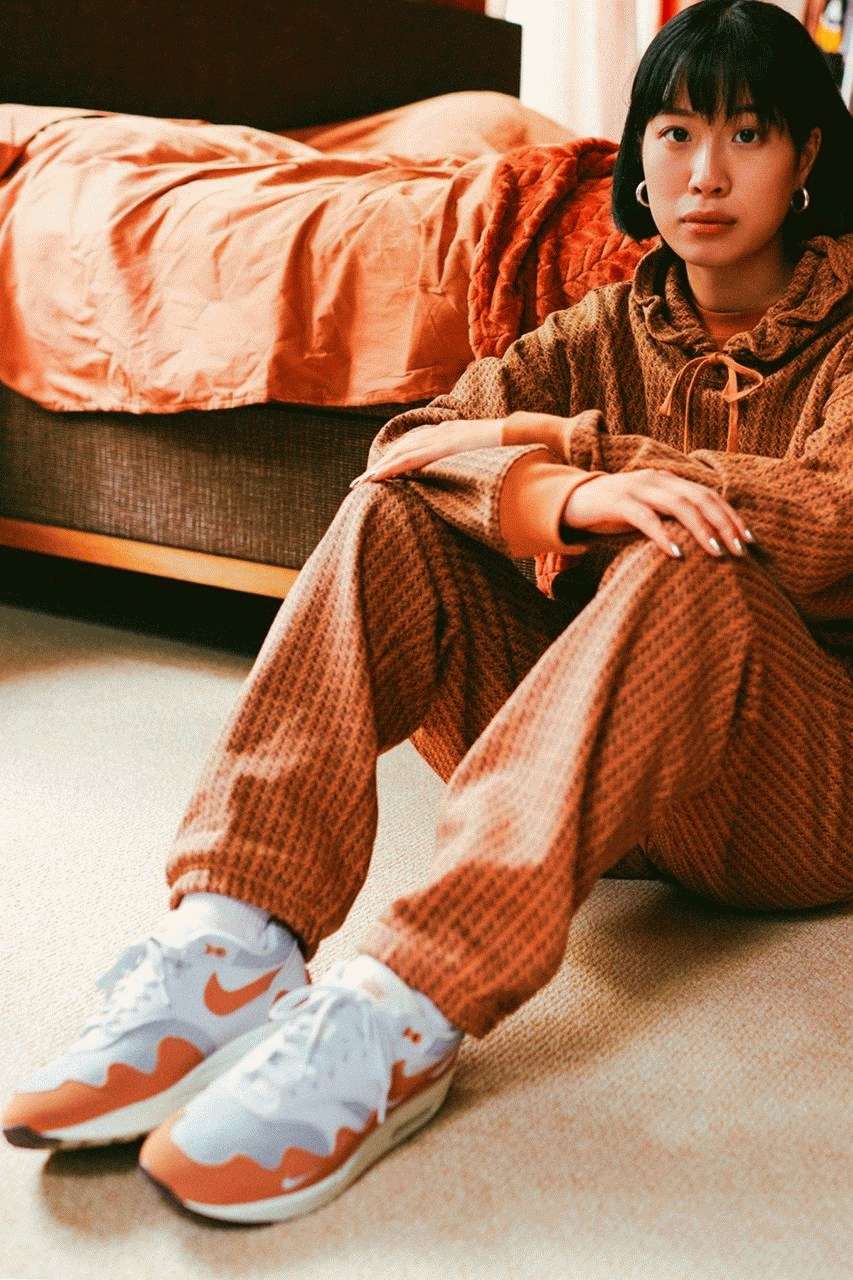 Drawing from the sneaker’s wavey design that reworks the mudguard, The Wave series — and the shoe — are actually “thematic references to the cultural shifts and enduring influence that Patta has had on its greater community and industry.” Patta is an independent Black-owned business that has been at the forefront of change and progression ever since it started over 17 years ago, known for doing more than just producing streetwear but for actually embracing and working with young people with its Patta Running Team and celebrating culture in its numerous collaborations.
Bringing its efforts to life is The Wave series of films. Broken into four shorts, the Mahaneela-directed films — who worked under Steve McQueen — explore the themes of freedom, creativity, and truth within the Patta community, referencing the areas that Patta draws influence from and subsequently inspires such as fashion, music, sport, and personal style. In chapter one, which you can see below, a young photographer hones his craft despite being discouraged from doing so, until he takes pictures of Skepta and Little Simz which encourages him to pursue his passion further.
Speaking on the project, Mahaneela says: “Since I started making films and photography, my work has always been about finding ways to show love to people that look like me. Patta [is] a great example of how creativity can manifest into authentic relationships and give back to the people and places we are from. For many young Black and Brown filmmakers, Steve McQueen and his legacy have been somewhat of a north star for us. To be able to collaborate with him on this project, which for me is a love letter to my fellow creatives of color, has been unforgettable.” McQueen added, “I’m proud to be working with Patta and Nike, a Black-owned company who have always been about supporting interesting Black talent, in bringing new emerging voices like Mahaneela to the broader wider public for this exciting collaboration.”
As for the shoes, we should all be well-aware of them by now. A white leather and mesh upper is intersected with hints of orange working the wavy mudguard, Swoosh, and eyestay, while a mini-Swoosh has been embroidered into the mudguard’s front quarter. Dual-branded tongue tags and insoles complete the pair.
Patta’s seventh Nike collaboration and fifth Air Max 1 interpretation can be seen in the images and short film above, while the pair is due to drop at Patta stores, its website, and on Nike SNKRS on October 8 at 1 p.m. CET/12 p.m. BST/7 a.m EST. A select number of retailers will also stock pairs from October 15.