adidas Yeezy Boost 700
Color: Mauve/Mauve-Mauve
Style Code: EE9614
Release Date: October 27, 2018
Price: $300
The adidas Yeezy Boost 700 “Mauve” is the second colorway of Kanye West’s popular chunky running silhouette. With a neutral color scheme, the “Mauve” Yeezy 700 was well suited for its fall 2018 release. Dressed in a Mauve color scheme. This iteration of the adidas Yeezy is highlighted with Lime Green accents on the midsole, which was Orange on the original pair. Its upper comes in a mix of Black and Dark Grey color tones atop a Gum rubber outsole.. The adidas Yeezy Boost 700 “Mauve” proved that the silhouette wasn’t a one-hit wonder and became another installment in Kanye West’s footwear legacy. 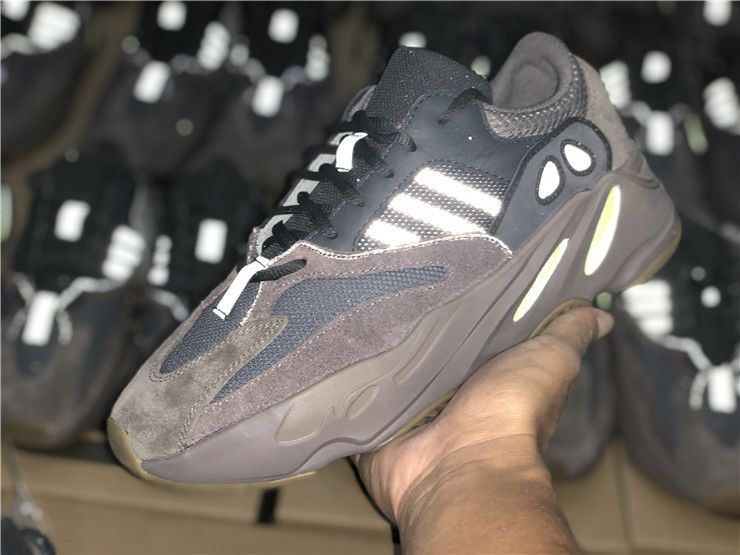