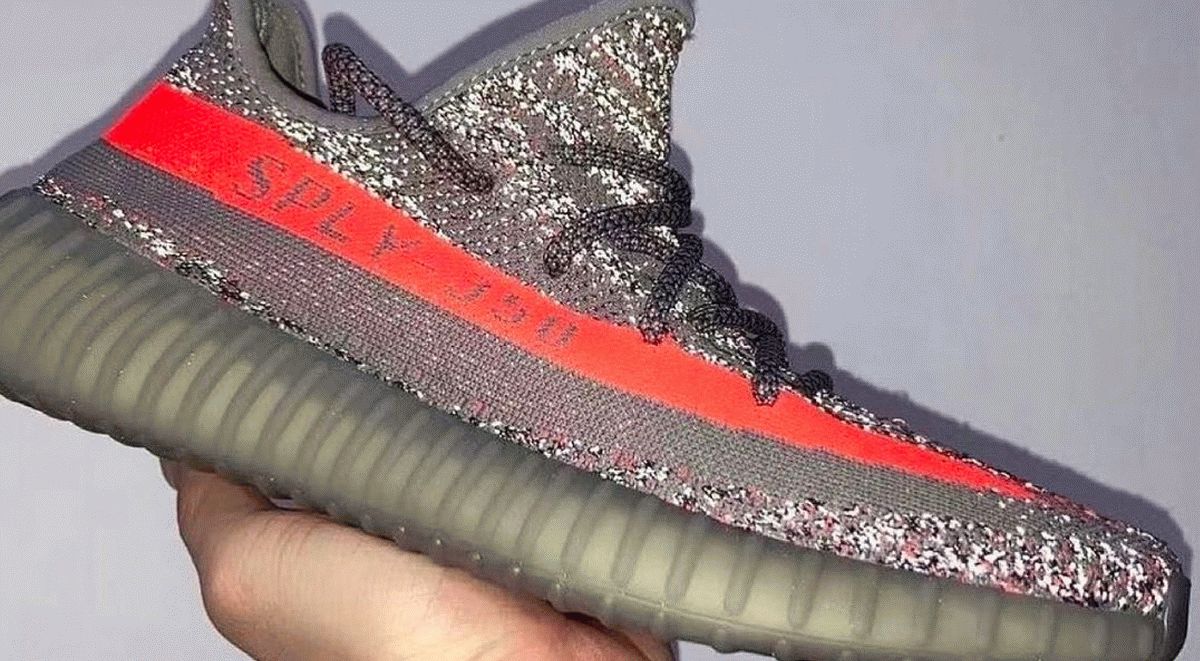 The first colorway makes its return: The Beluga colorway of the Yeezy Boost 350 V2 kicked off the craze surrounding the silhouette. Its eye-catching mix of greys and neon orange perfectly highlighted the sneaker’s unique design.

As seen in many other Yeezy 350 V2 and 380 releases, reflective variants are often released alongside a non-reflective version of the sneaker. Based on this trend, you can expect the 350 V2 Beluga to come in both reflective and non-reflective versions.
The Yeezy 350 V2 Beluga remains highly coveted today, often reselling for around US$900 a pair. Its debut in 2016 introduced a never-before-seen sneaker silhouette that would go on to influence many sneakers that came after it. That it was released only in very limited quantities that year, also helped to drive up consumer demand for the shoe.