It’s been a big year for Billie Eilish. The pop star’s Happier Than Ever debuted at #1 on the Billboard charts, and she’s also got two Jordan Brand collaborations on the way: an icy volt green Air Jordan 1 KO and a muted, tonal take on the Air Jordan 15. The Air Jordan 15 is the proverbial “black sheep” of the Air Jordan line — Tinker Hatfield has even pinpointed it as his worst Air Jordan design, stating “I just don’t think I brought that baby home quite right” — but Eilish just might have the go-against-the-grain nature and the star power to make the AJ 15 cool. 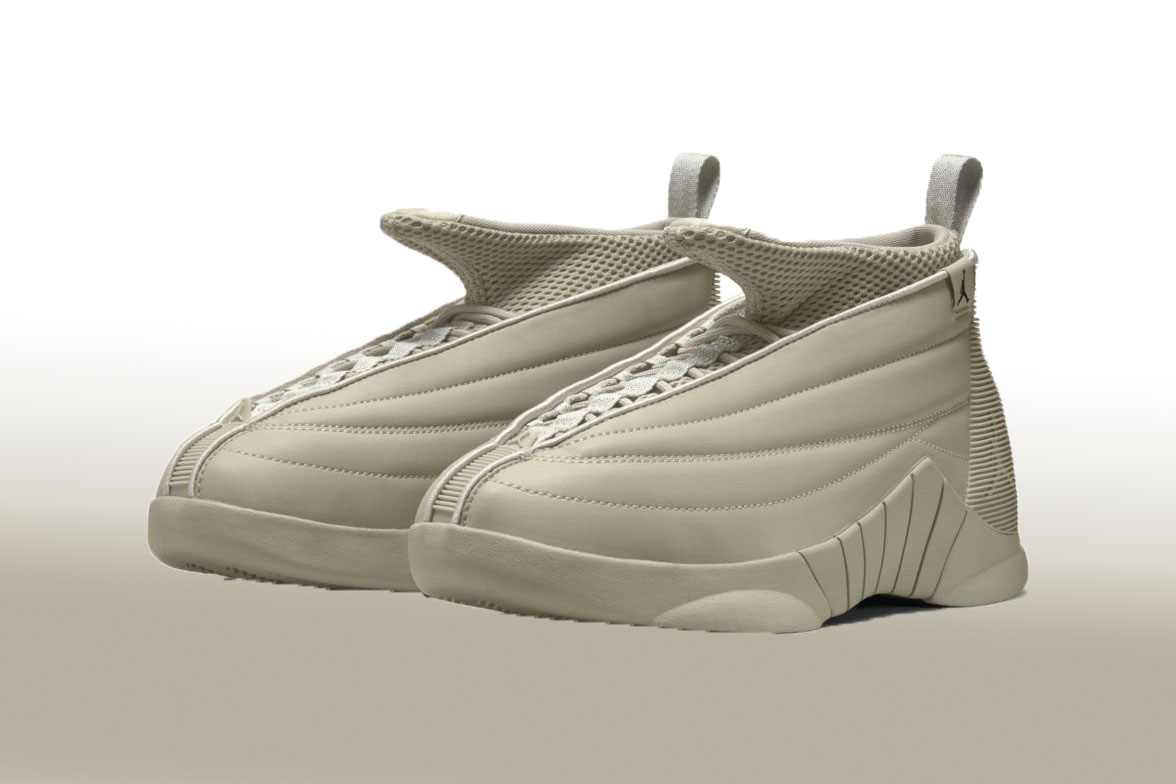 Her design is simple and tonal, using an unpretentious tan shade to show off the 15’s unique construction. The tight rides on the rubberized heel supply an interesting contrast with the wider ridges on the forefoot and midfoot, and “23 – 6 – 15” appears on the heel as well, a nod to Michael Jordan‘s jersey number, NBA championships and 15th model. 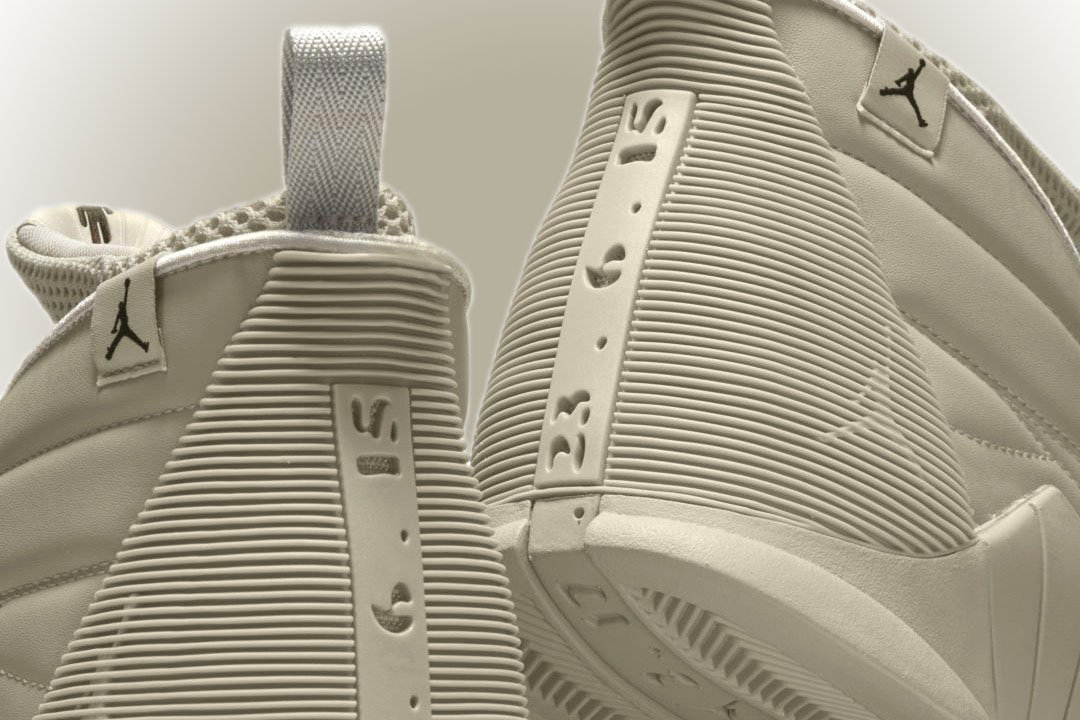 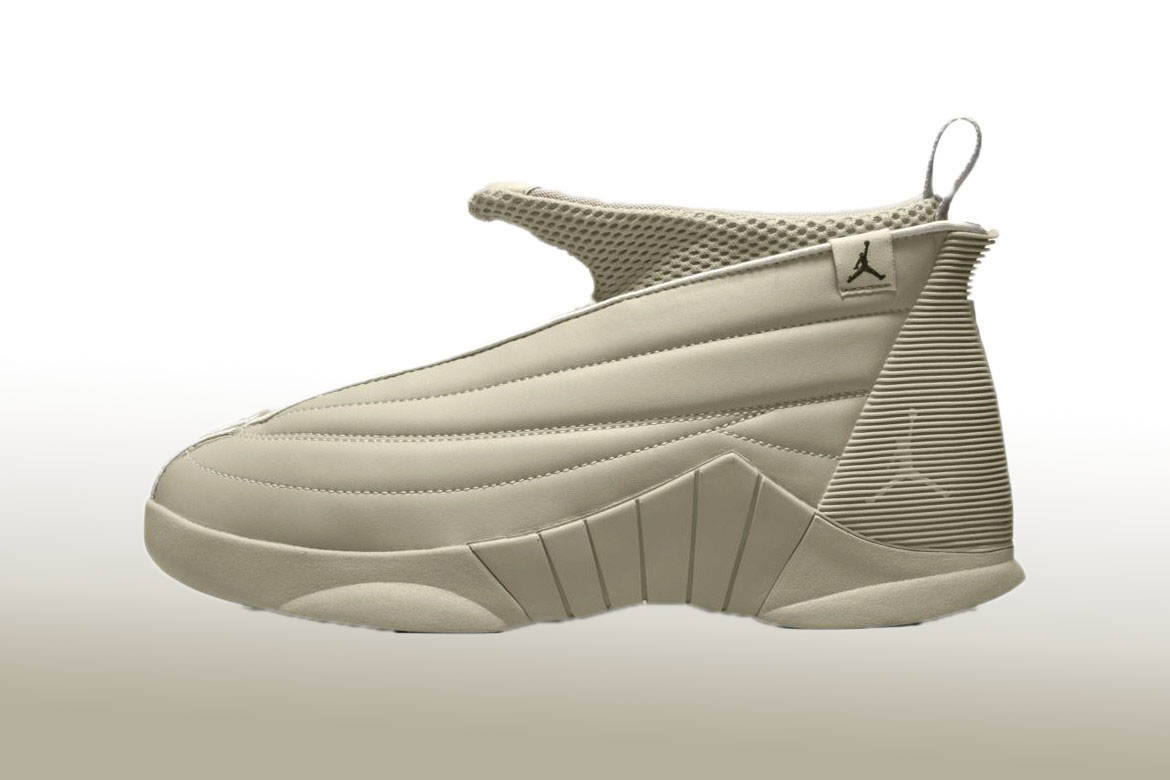 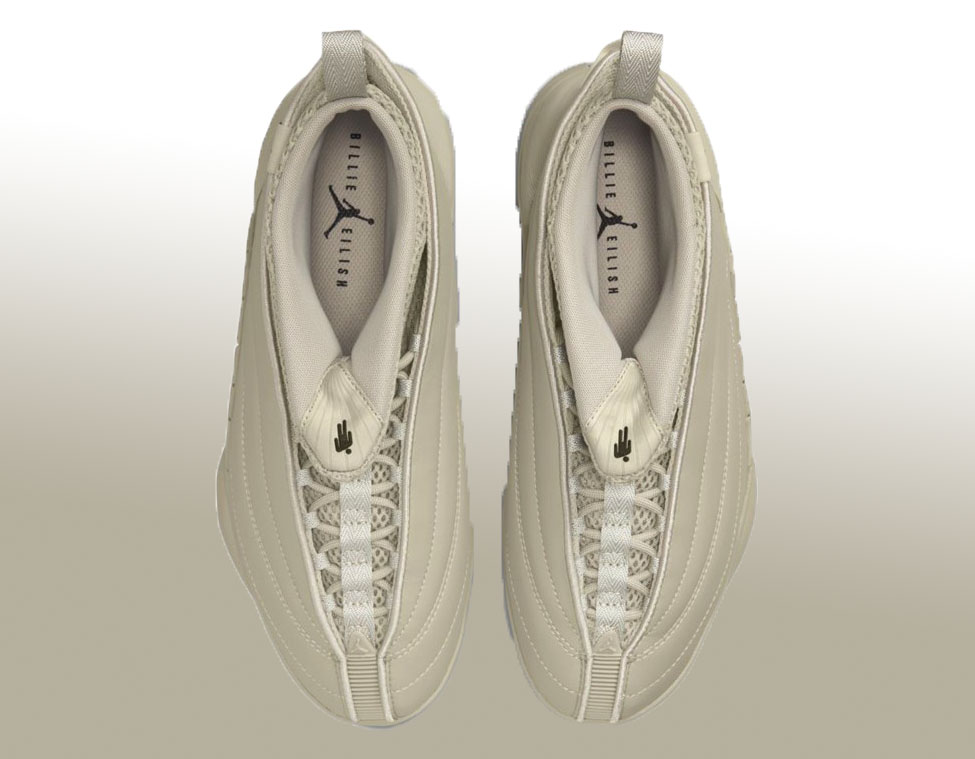 Signature flair is mostly relegated to the Air Jordan 15’s spacious tongue, which supplies Eilish’s Bloshsh logo facing upwards on its front. Eilish’s full name is also spelled out on the insoles. Jumpman logos are placed on the lateral heel and collar for branded flair, while down below, tonal midsoles and outsoles complete the look.